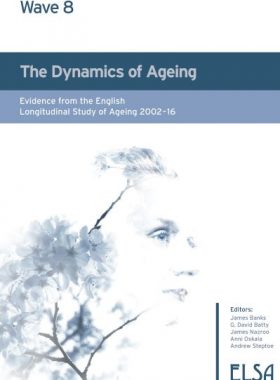 The striking gain of around 30 years in life expectancy in Australia, Canada, Japan, New Zealand, United States and Western Europe – seemingly ascribed to improvements in standards of living, health care and lifestyle modification – is undoubtedly one of the most significant human accomplishments of the 20th century. Estimates suggest that if the present yearly growth in life expectancy continues through the 21st century – as seems likely – the majority of babies born since the turn of the millennium in these countries will become centenarians (Christensen et al., 2009). We are not only living longer but we are also remaining healthier for longer: a higher proportion of people are free of illness and disability in their 50s, 60s and 70s than those of similar ages in previous generations. Related, people are retiring later in life and surviving for longer with what hitherto would have been chronic diseases with high case fatality. As a result of this expansion of the age continuum, there is new potential for older people to participate in society by volunteering and engaging in local and national political issues, and to impart their wisdom and experiences to younger generations.